The second EcoMobilty World Festival was held from 1-31 October 2015 in Johannesburg (South Africa). It was organized by the city of Johannesburg in partnership with ICLEI and supported by The Urban Idea and numerous local partner organizations.

ICLEI took charge of general advice, international outreach and the EcoMobility 2015 congress, while The Urban Idea supported the Festival through the Creative Director and taking charge of aspects of the on-siteexhibition, the EcoMobility Expo Online, a book and three documentary films. 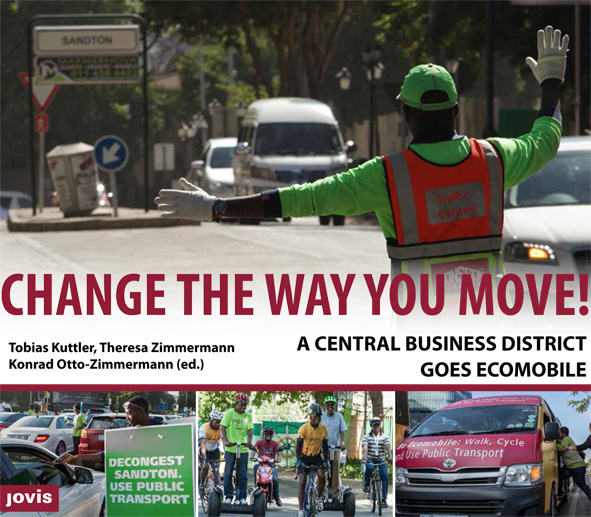 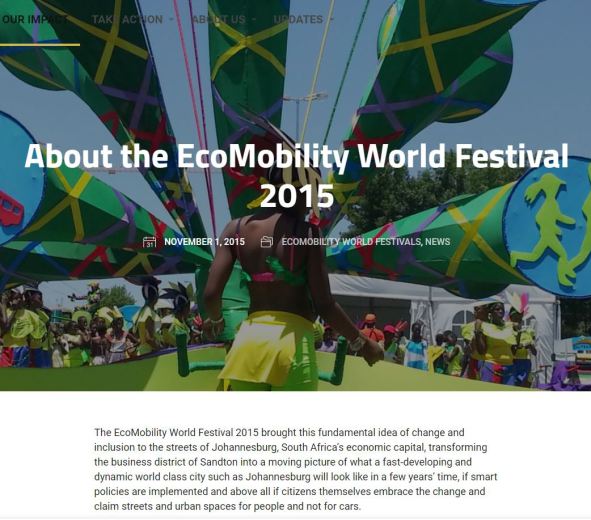 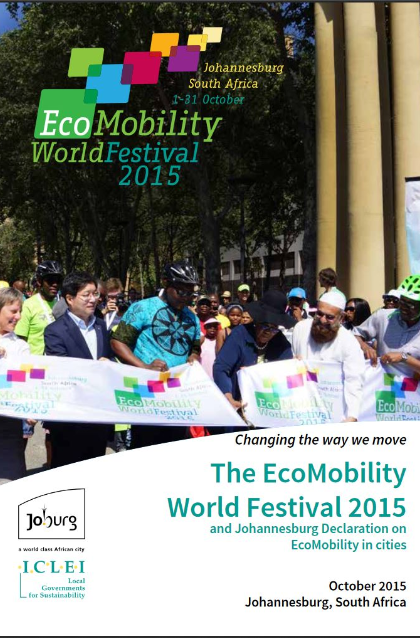 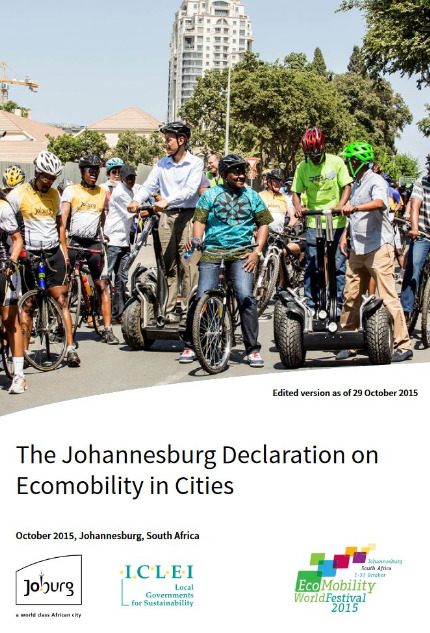 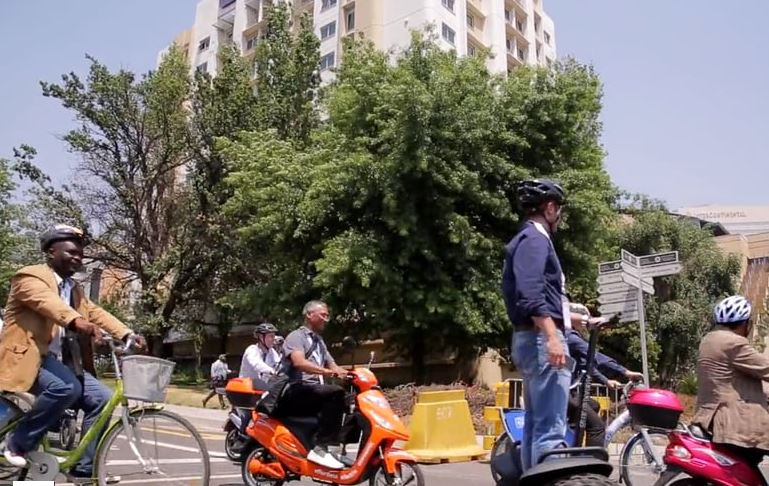 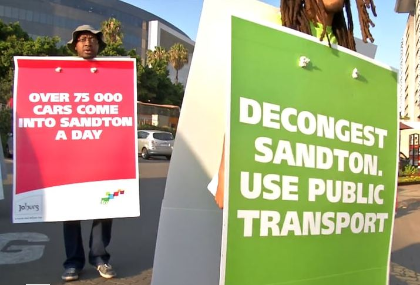 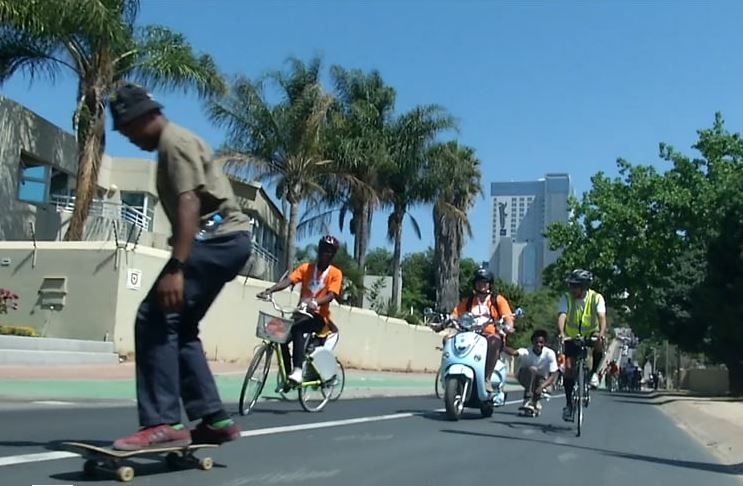 10-minute film on bridging the social divide by ecomobility 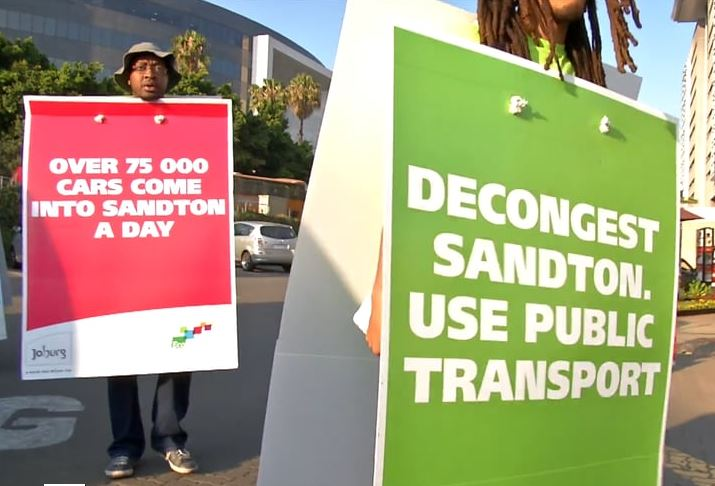 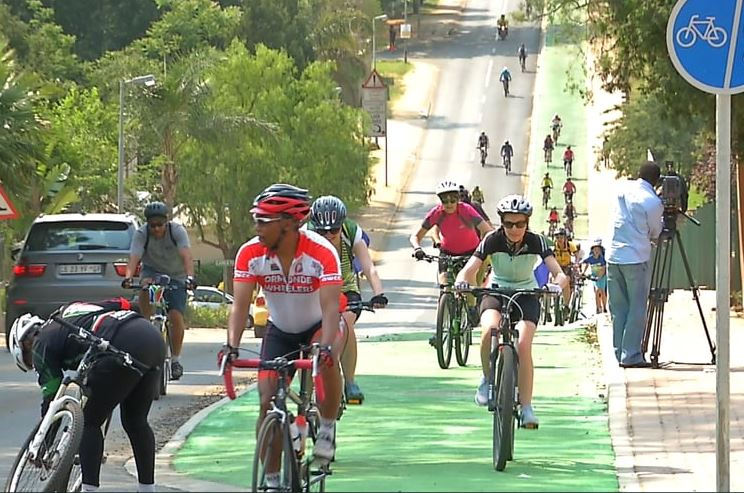